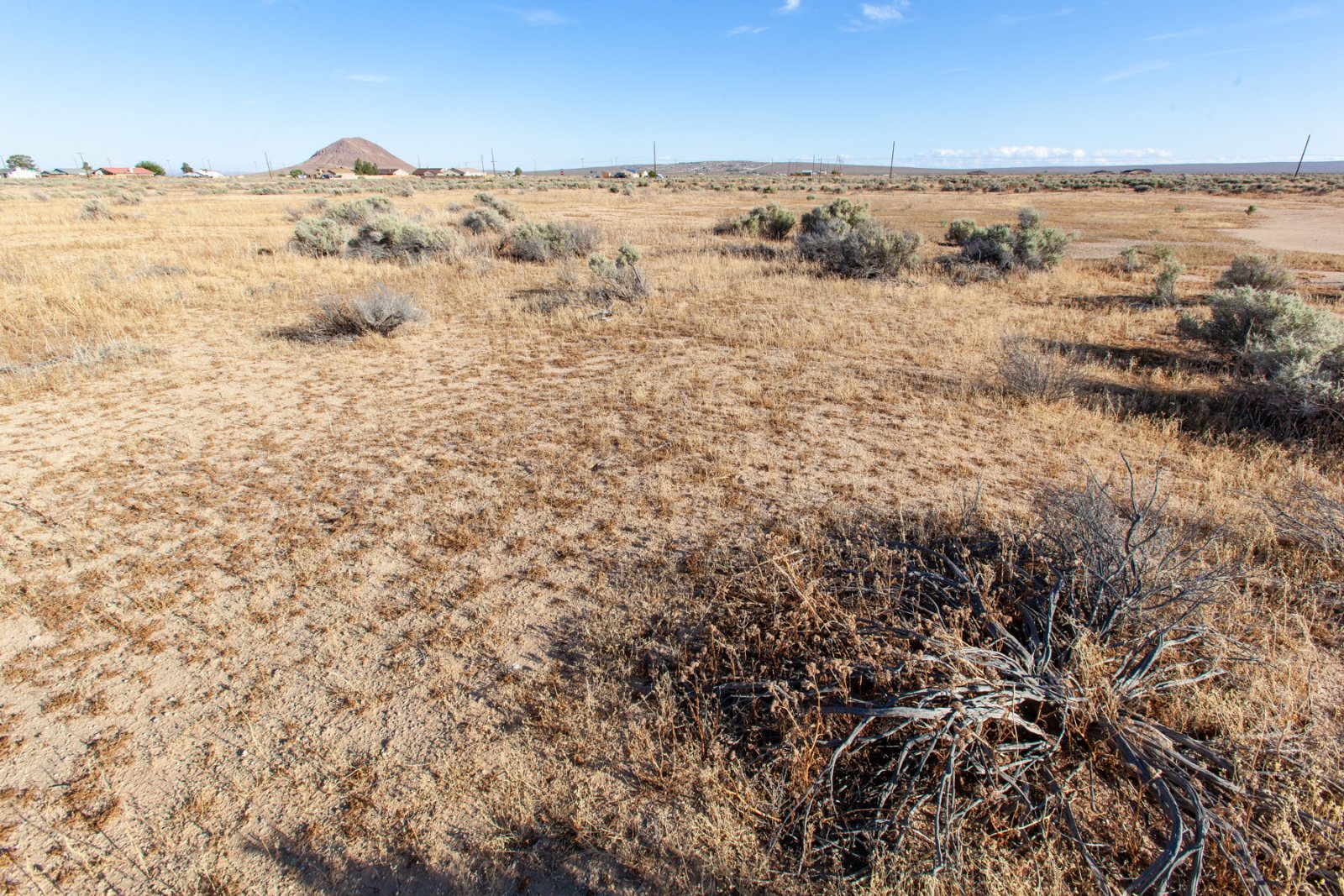 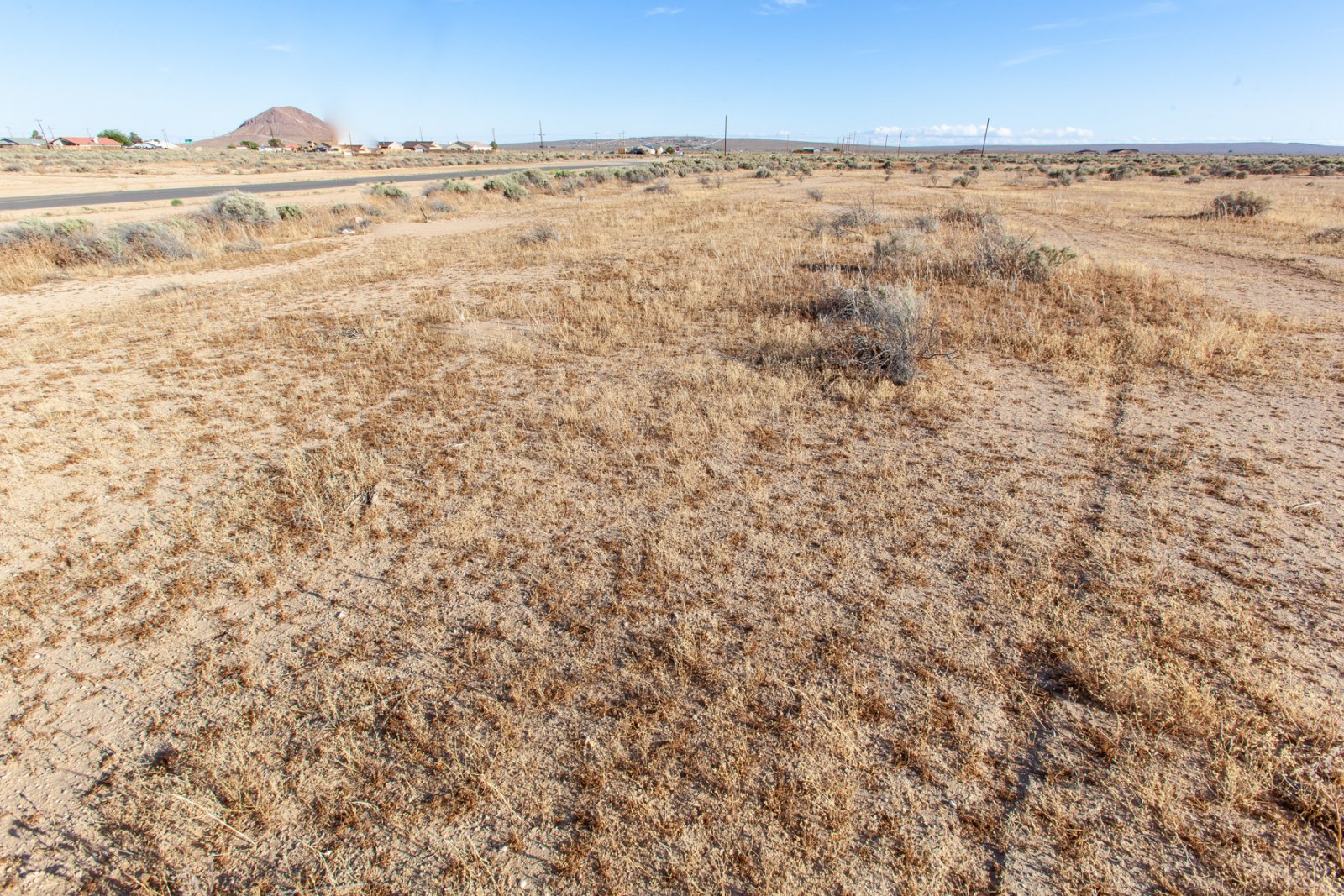 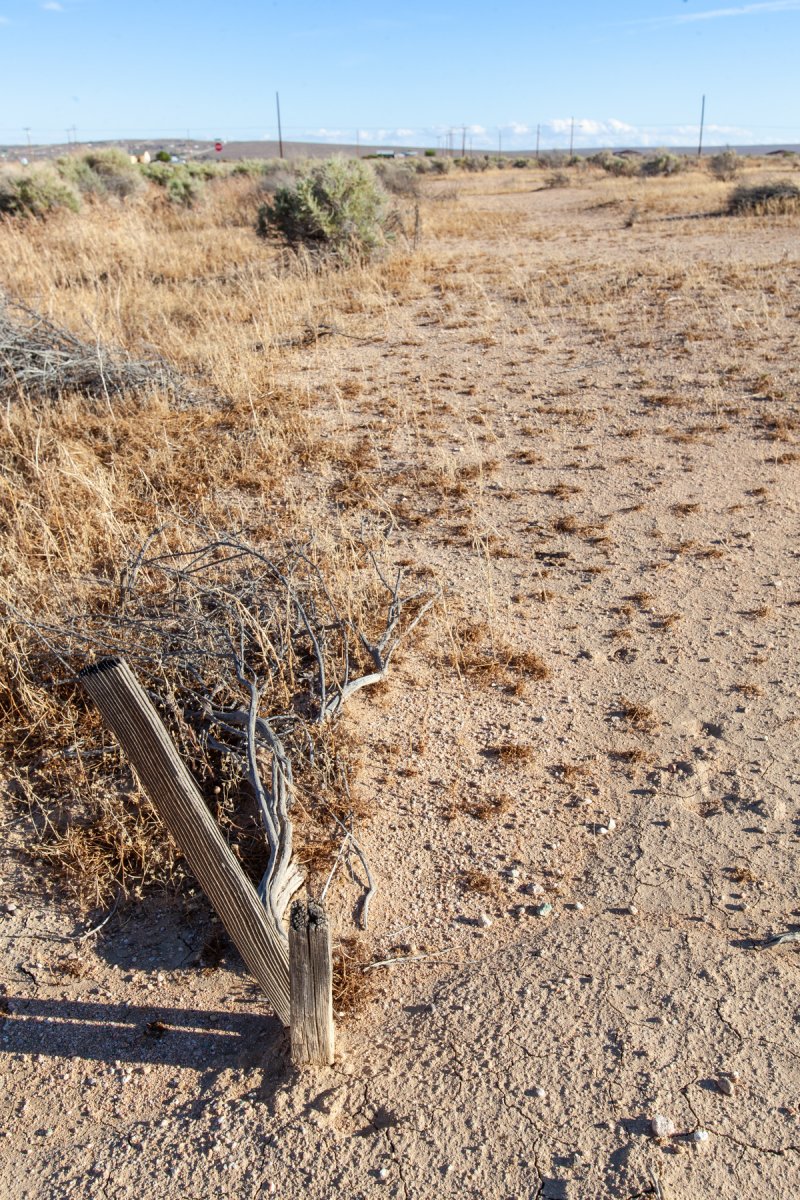 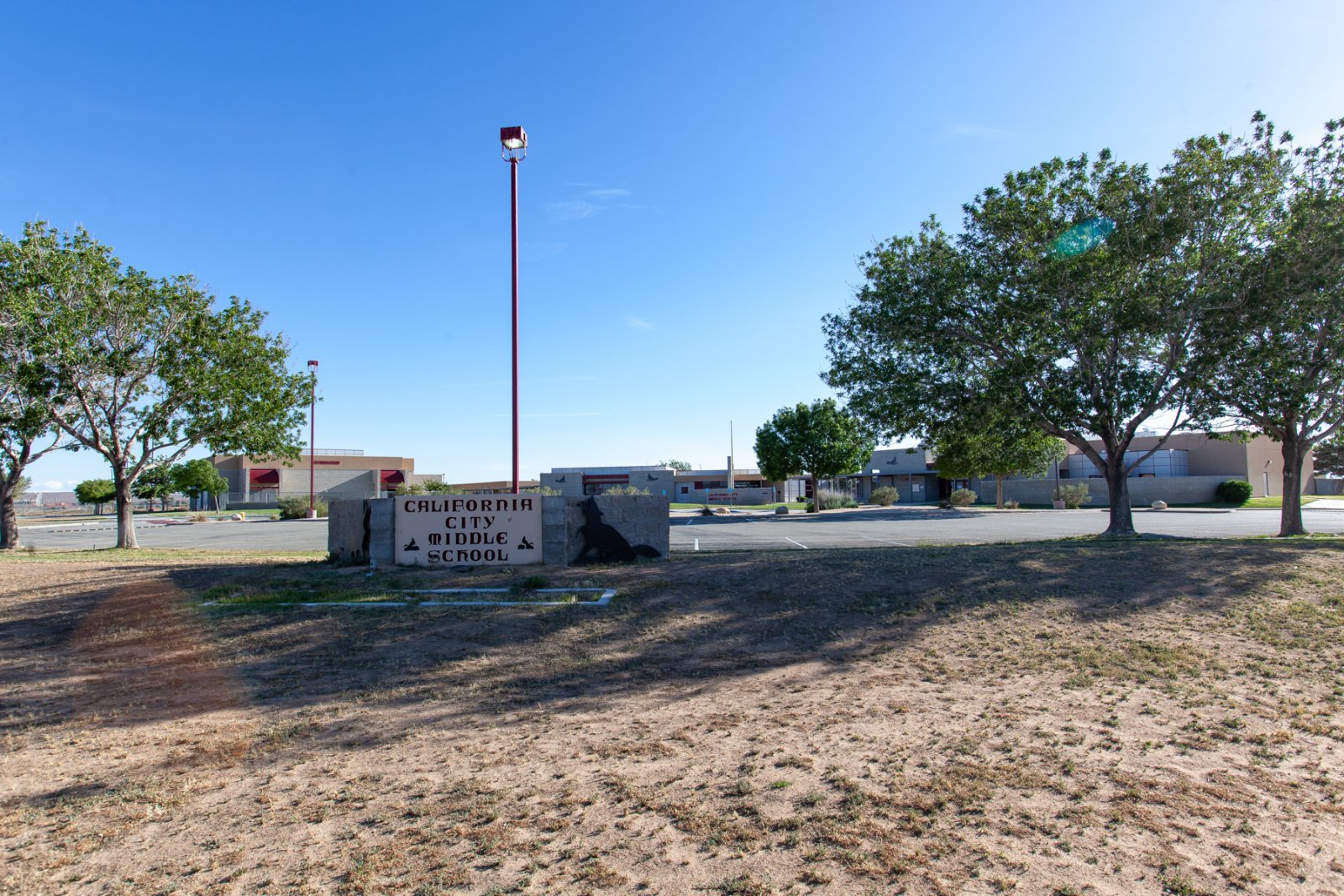 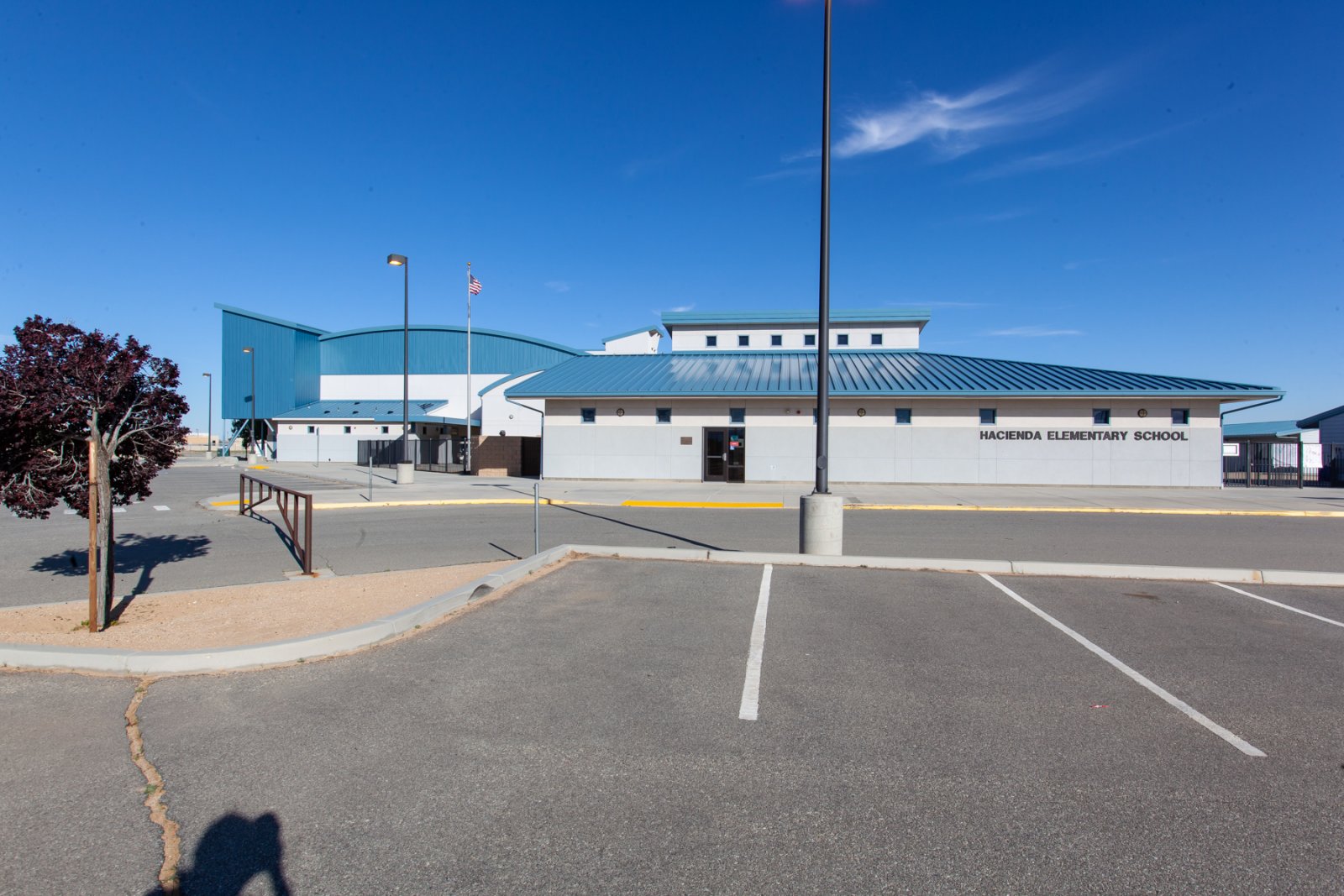 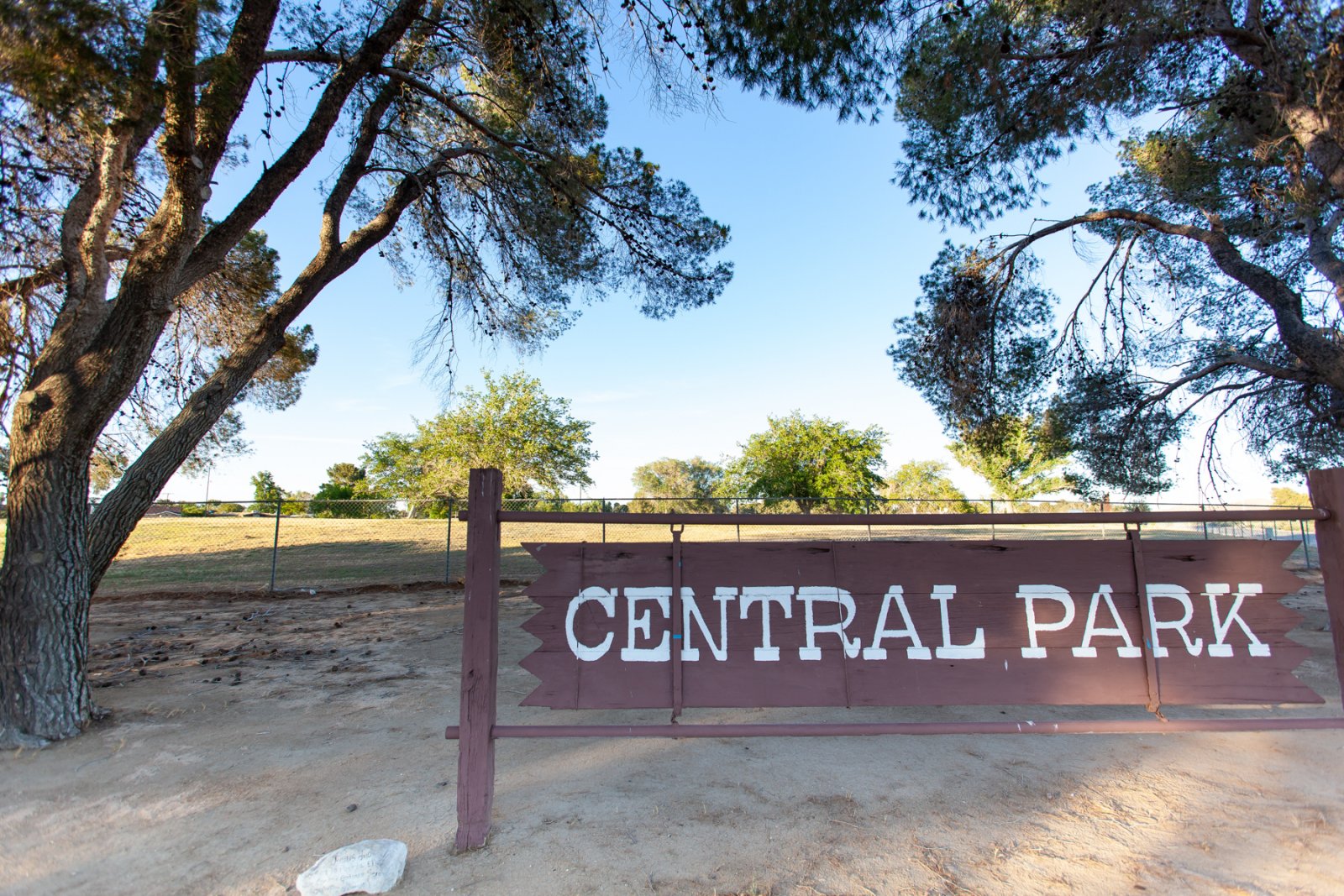 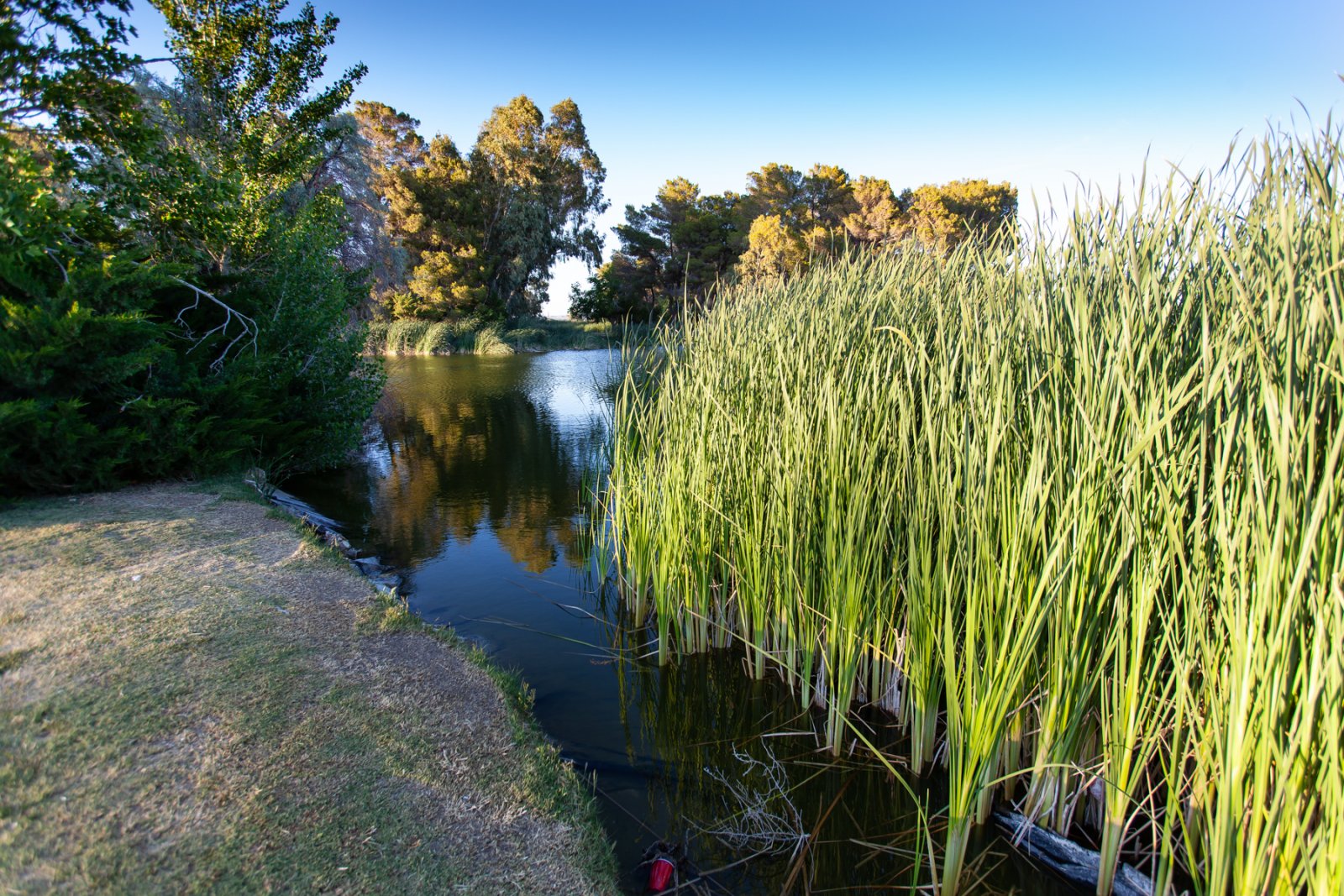 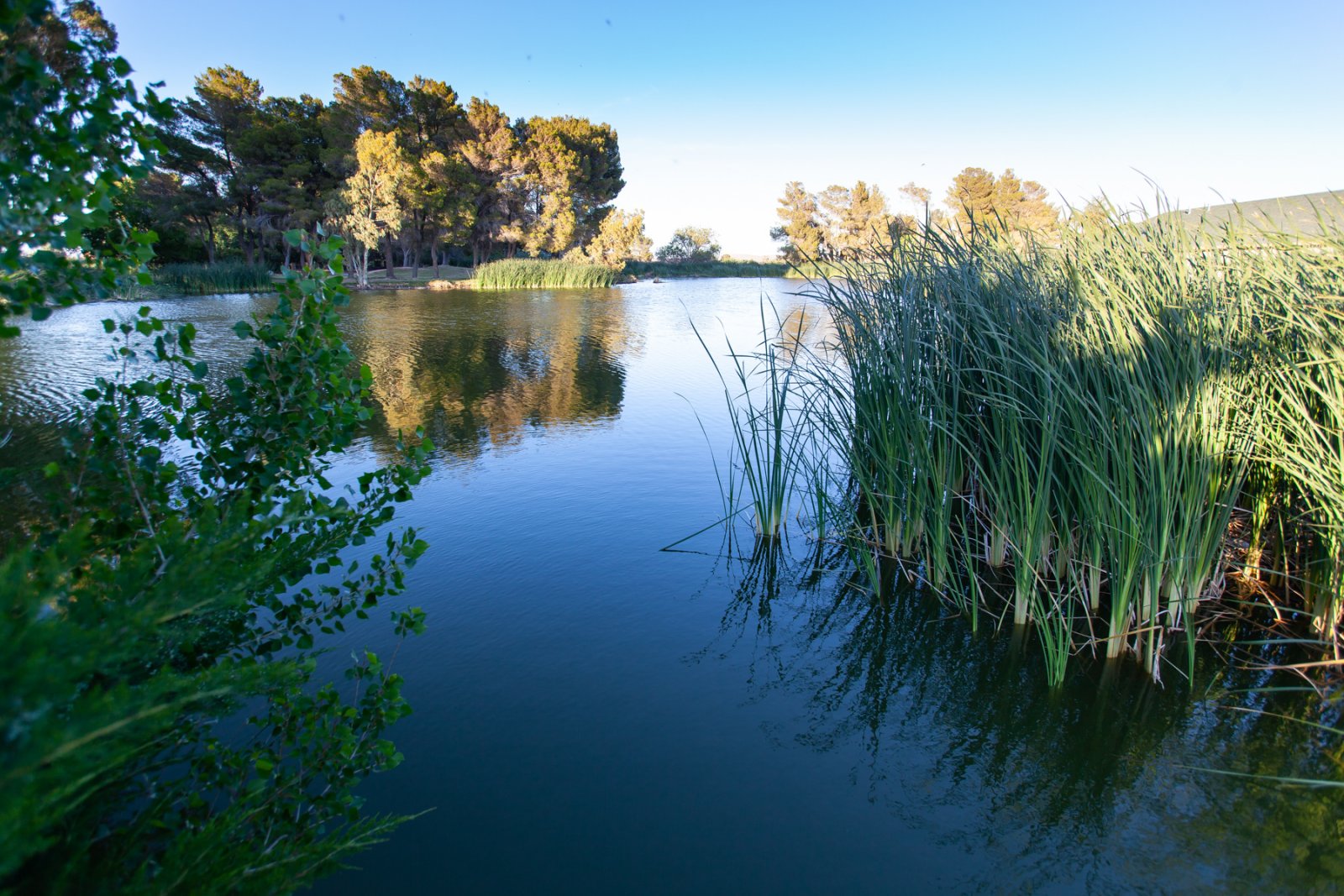 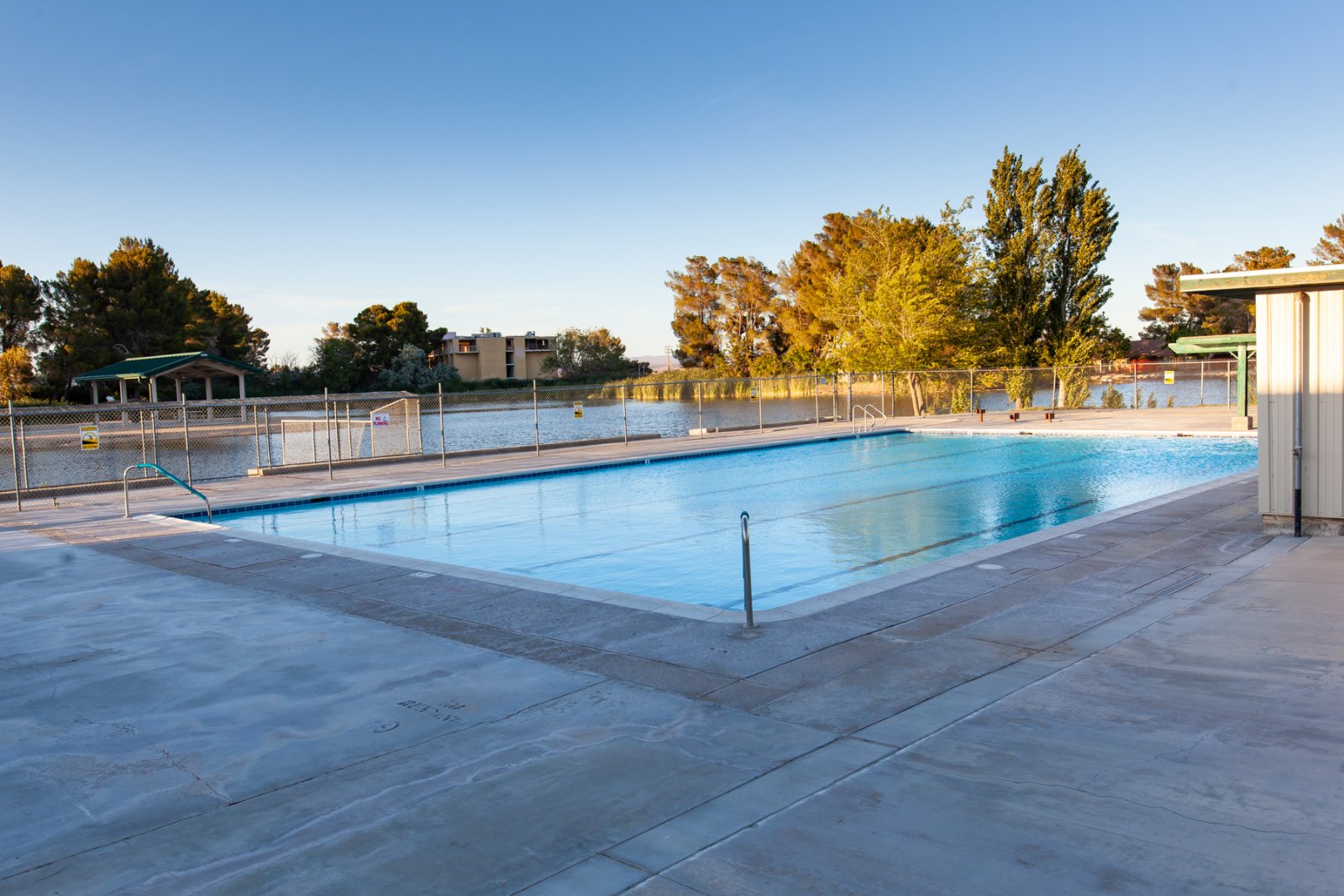 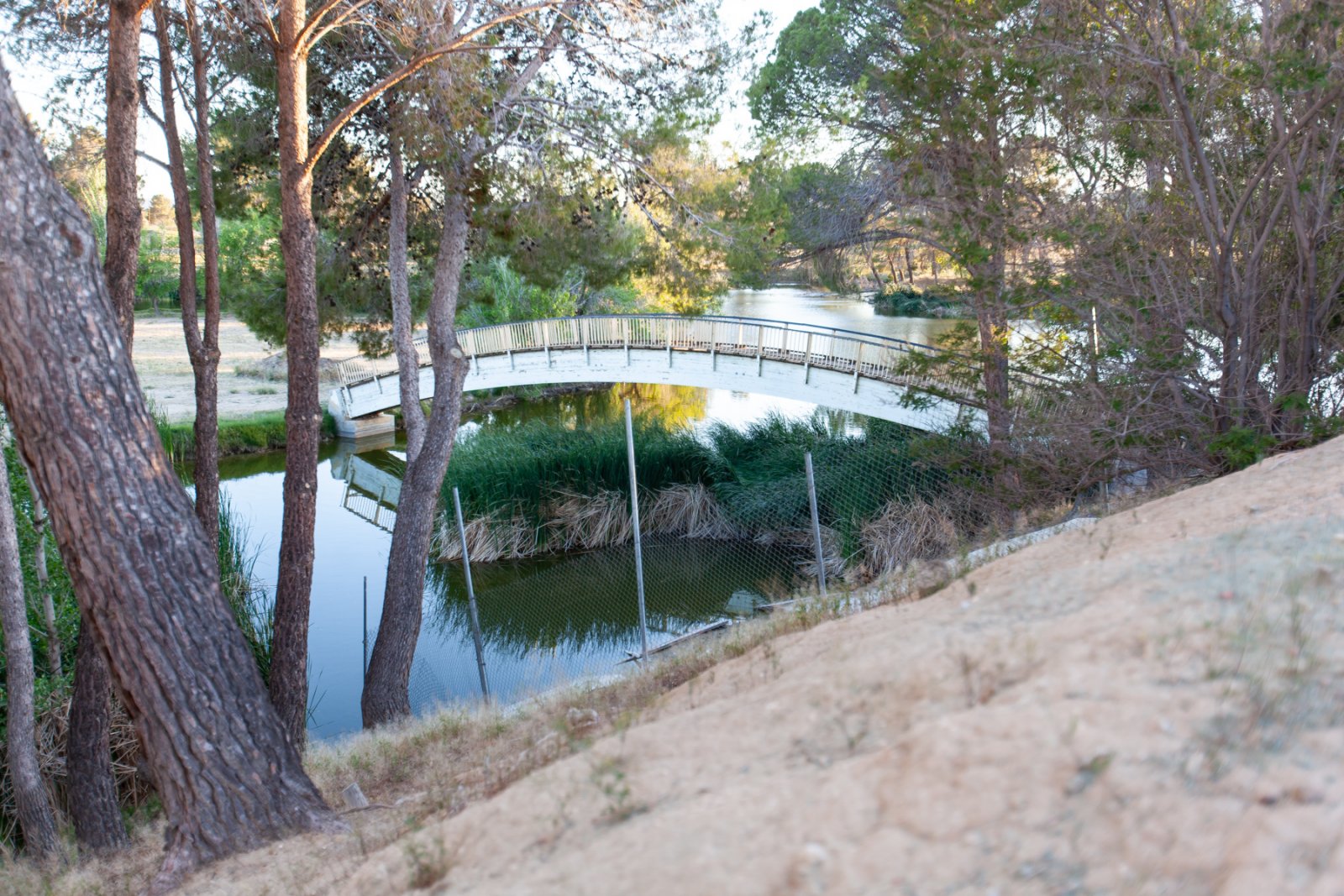 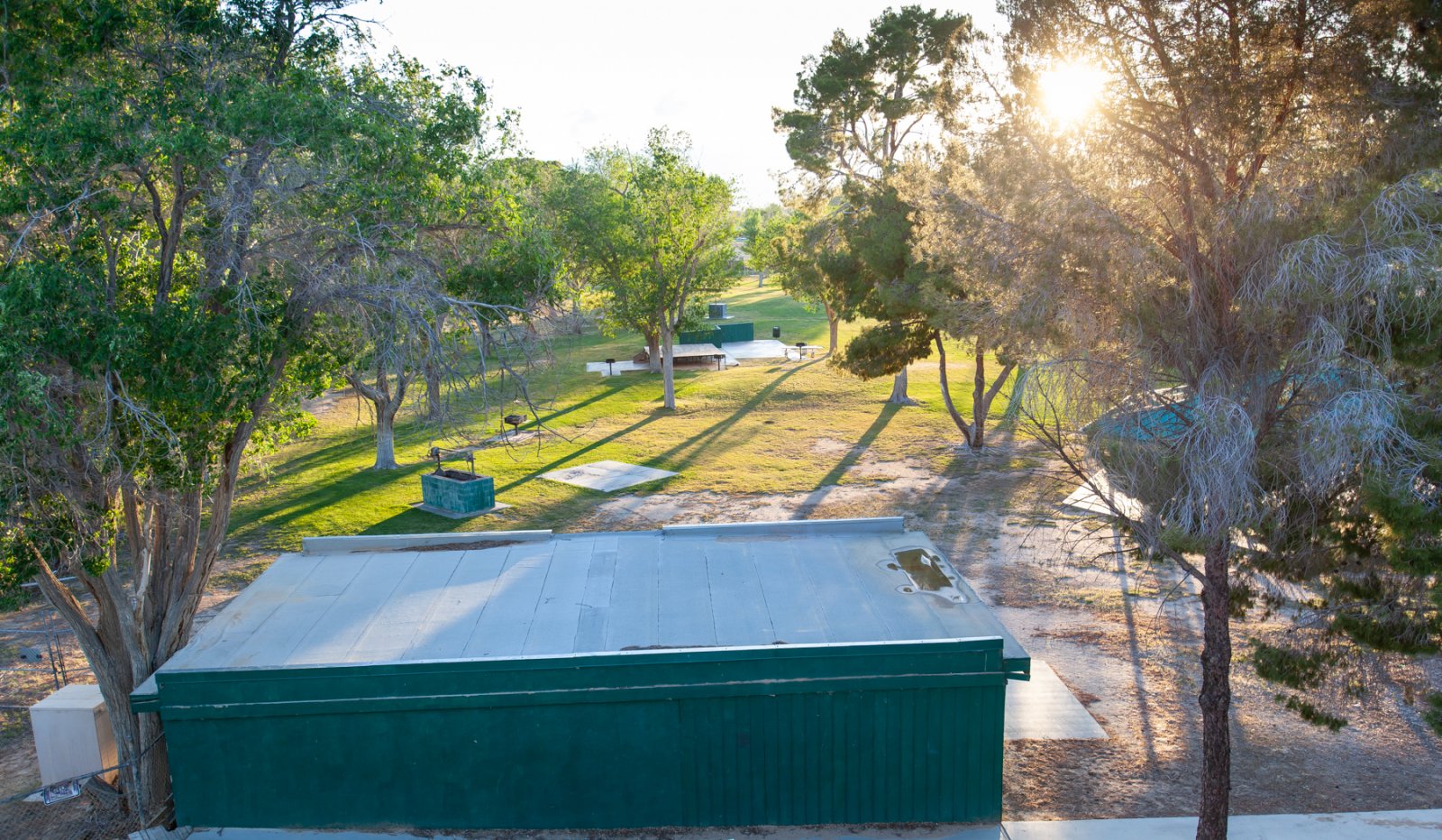 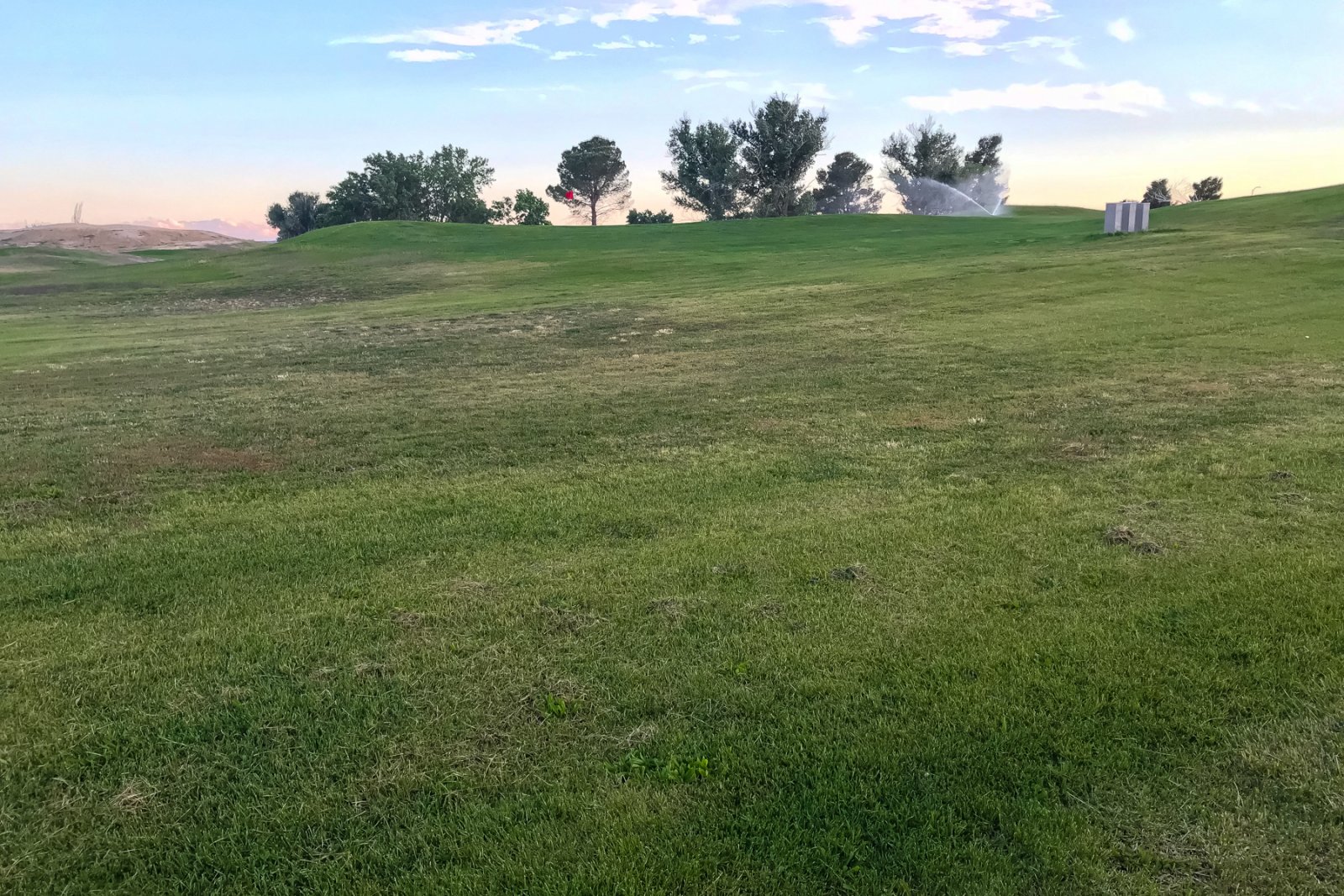 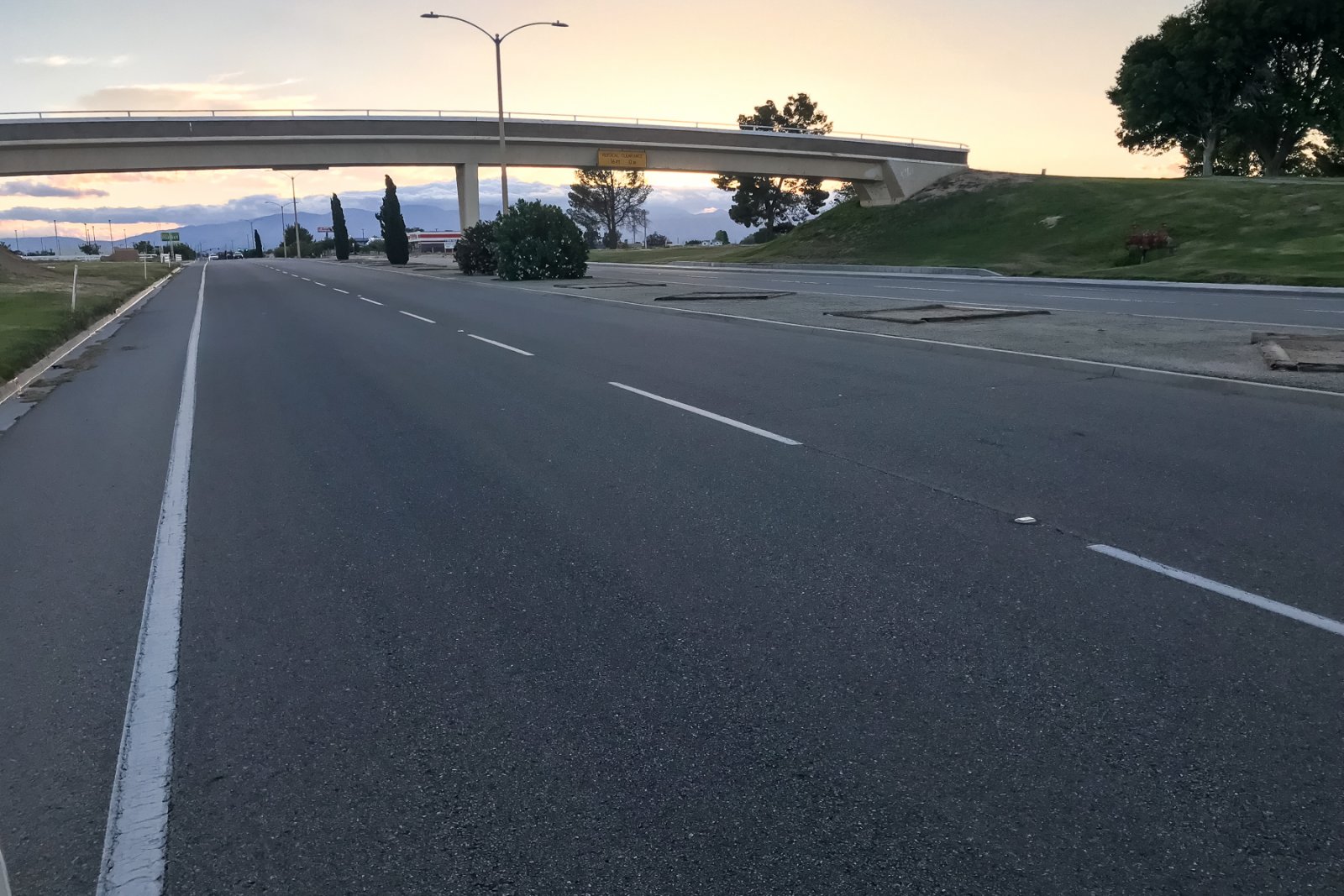 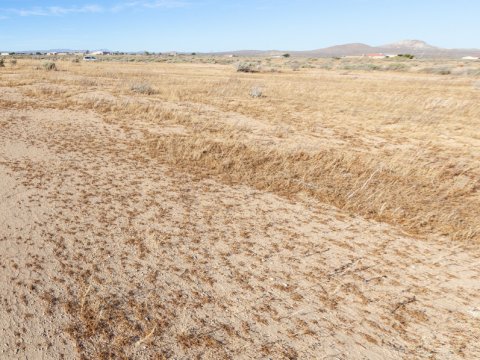 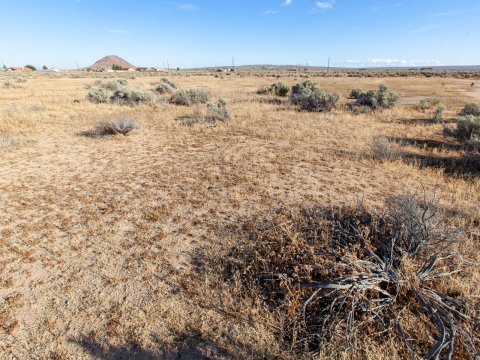 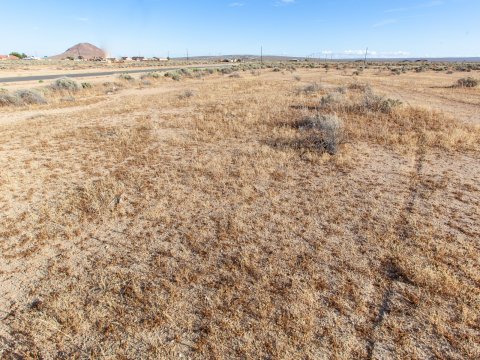 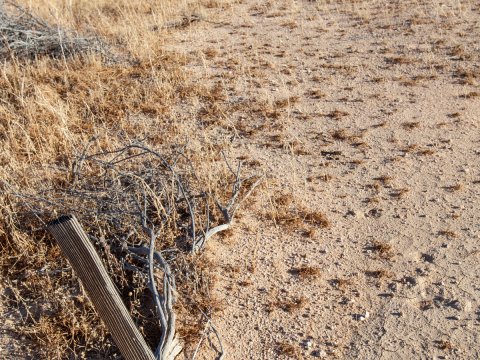 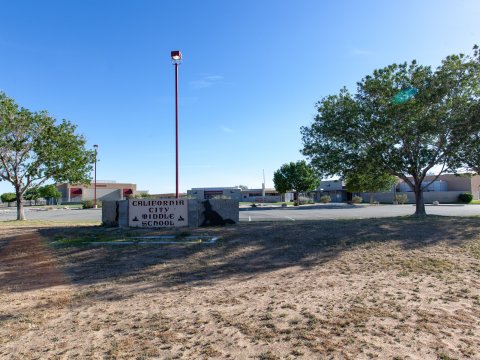 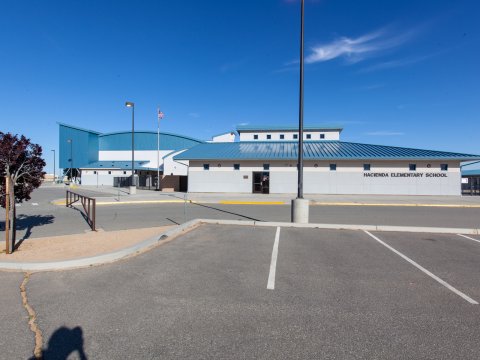 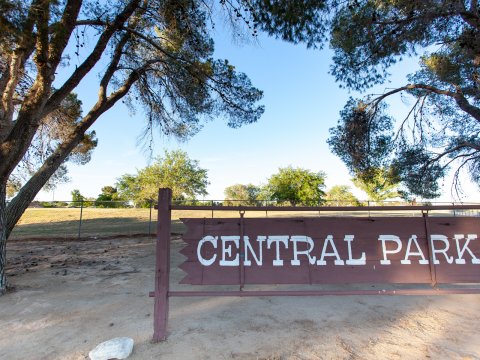 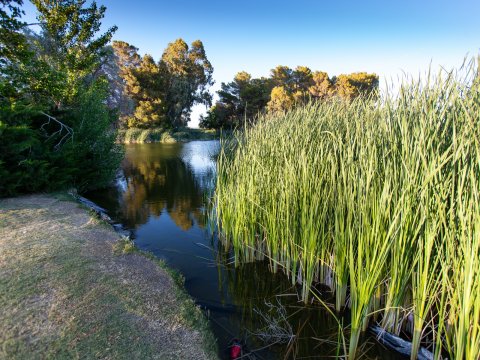 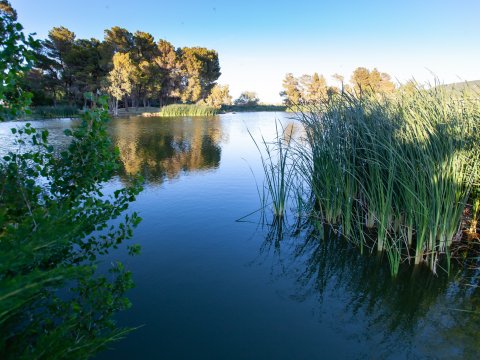 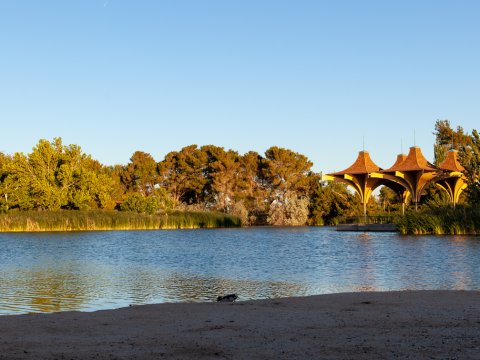 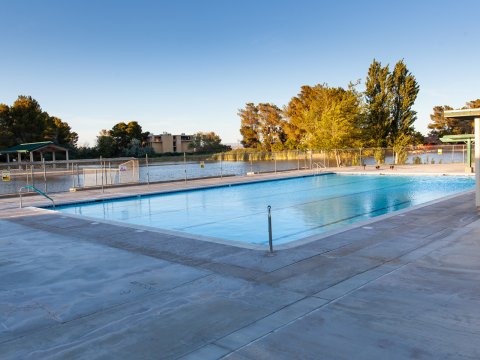 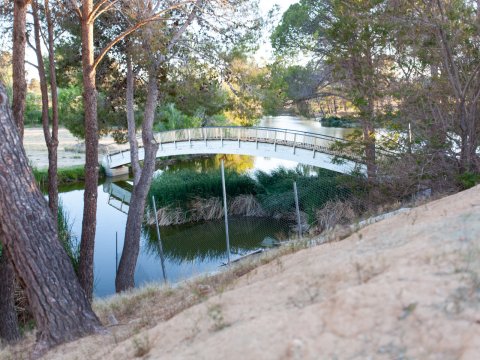 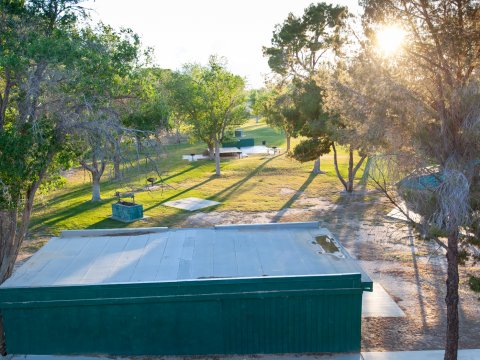 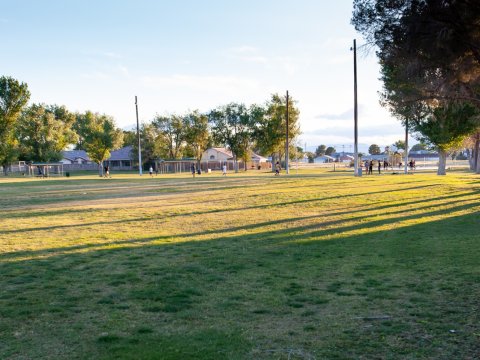 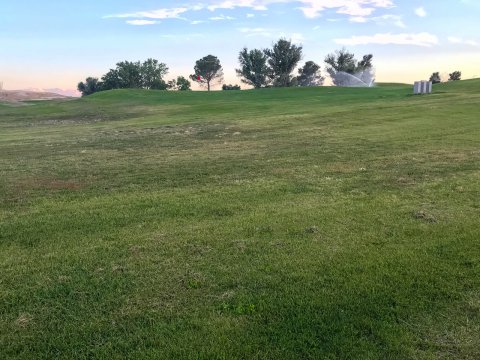 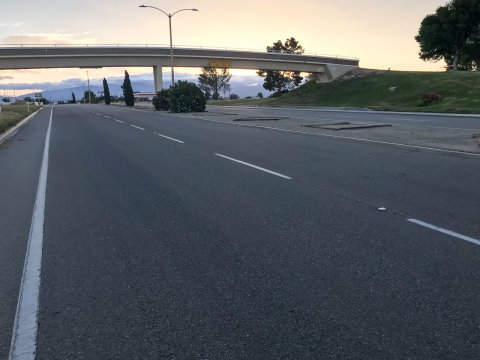 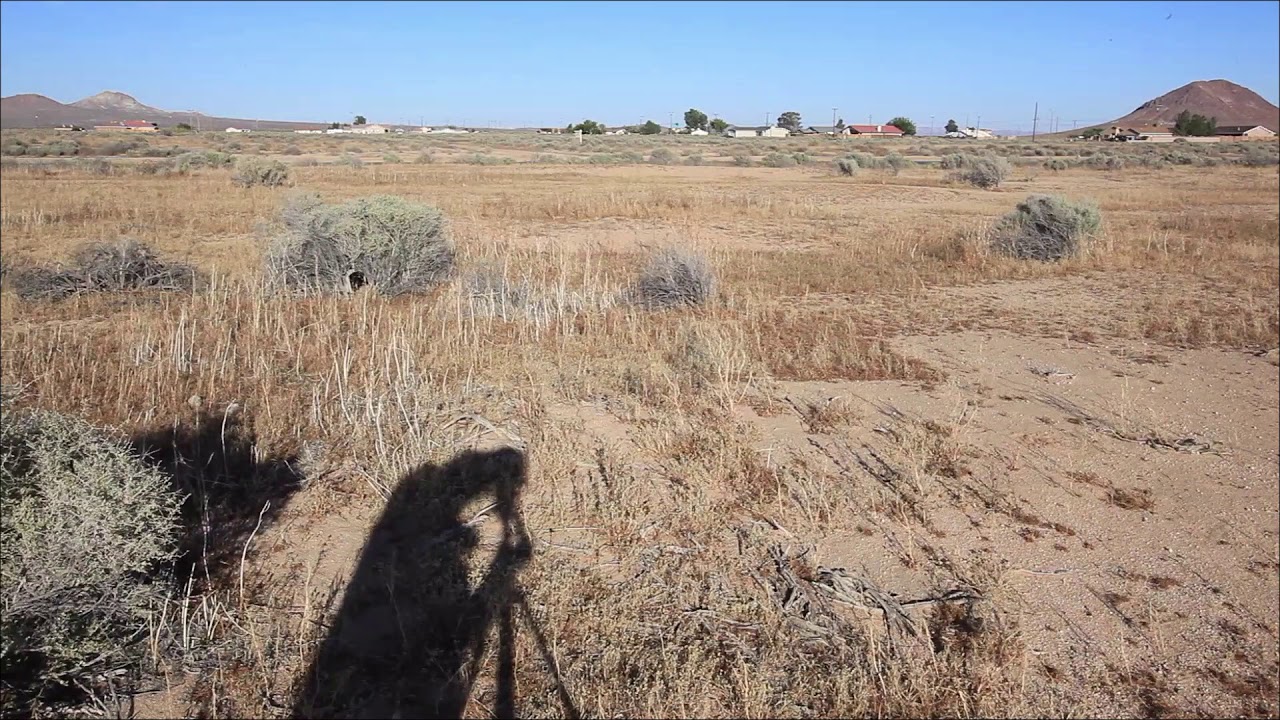 For Sale here is a .26 acre parcel in the nicer end of California City. This is an area on municipal water, gas and sewer. Power and phone lines are a close distance away. It is located on a Hacienda blvd which is a paved street with neighbors not far away. It measures roughly 140 by 80 feet. It is also located within easy walking distance from two new schools; one middle and one elementary school.

This parcel is also in an area designated as Hi Density Zoning. This means that if you are an investor you could build for more than one occupant on this parcel and rent out your units to multiple renters.

California City had its origins in 1958 when real estate developer and sociology professor Nat Mendelsohn bought 80,000 acres of Mojave Desert land. The intention was to build a city that would rival Los Angeles and would be built around a Central Park with a 26-acre artificial lake. Growth fell well short of his expectations but California City has seen substantial population growth over the past several years. The Demographic Research Unit of the California Department of Finance estimates California City’s population at 12,048 as of January 2006. It’s now over 14,000 . The population has increased over three times the growth rate of the state as a whole and is one of the top 20 fastest growing cities in California. California City has a PGA  Golf Course and a municipal airport. It is also home to the California City Whiptails, a professional minor league team in the Pecos League. But, I think that the nicest feature here is that life here is quiet, the neighborhoods are safe with below average crime levels (especially in the Eastern part of the city where this parcel is) and it has a nicely developed infrastructure and an array of services that is broad for a city of this size.

One of the neat things about California City is that because of the original, rather ambitious intentions, the city has been left with some infrastructure that you wouldn’t expect in a city this size. Such as the large Central Park and the Golf Course. One of the things that struck me driving around the city is the large number of newer and nice, middle class houses. There are also a lot of restaurants and other businesses. There’s even a new, Large Best Western Hotel near the golf course.

California City is 23 minutes from Red Rocks Canyon State Park, 45 minutes from Lancaster, 15 minutes from Edwards Air Base, 30 minutes from Tehachapi, and 60 minutes from Bakersfield. It is also about 10 miles from the Desert Tortoise Natural Area. That is a preserve created to protect the native Desert Tortoise, and according the Bureau of Land Management, it has one of the highest known densities of desert tortoises per square mile in the species’ geographic range and provides a beautiful opportunity to hike about in pristine California High Desert Wilderness and spot wildlife.

Kern Transit provides inter-regional bus service to other areas in Kern County. Within the city, California City Dial-A-Ride (DAR) Transit provides transportation on a demand-response basis on weekdays (except on holidays when City Hall is closed).

This parcel may be sold with Seller Financing. I can also make available to any buyer (free of charge) the Title Search Report that I paid for that demonstrates the clear condition of the Title going back over thirty years.

This is an average sized residential parcel in this area and vacant parcels like this are selling at between 10 and 15 thousand dollars and parcels like this are never listed as low as this parcel is. There’s nothing wrong with it - we always sell below retail and we still offer Seller Financing.

Call Voice or Text (760) 283-7475 or email at Brian@ClearSkiesProperties.com for more details

Sell Your Land For Cash: Start Below!